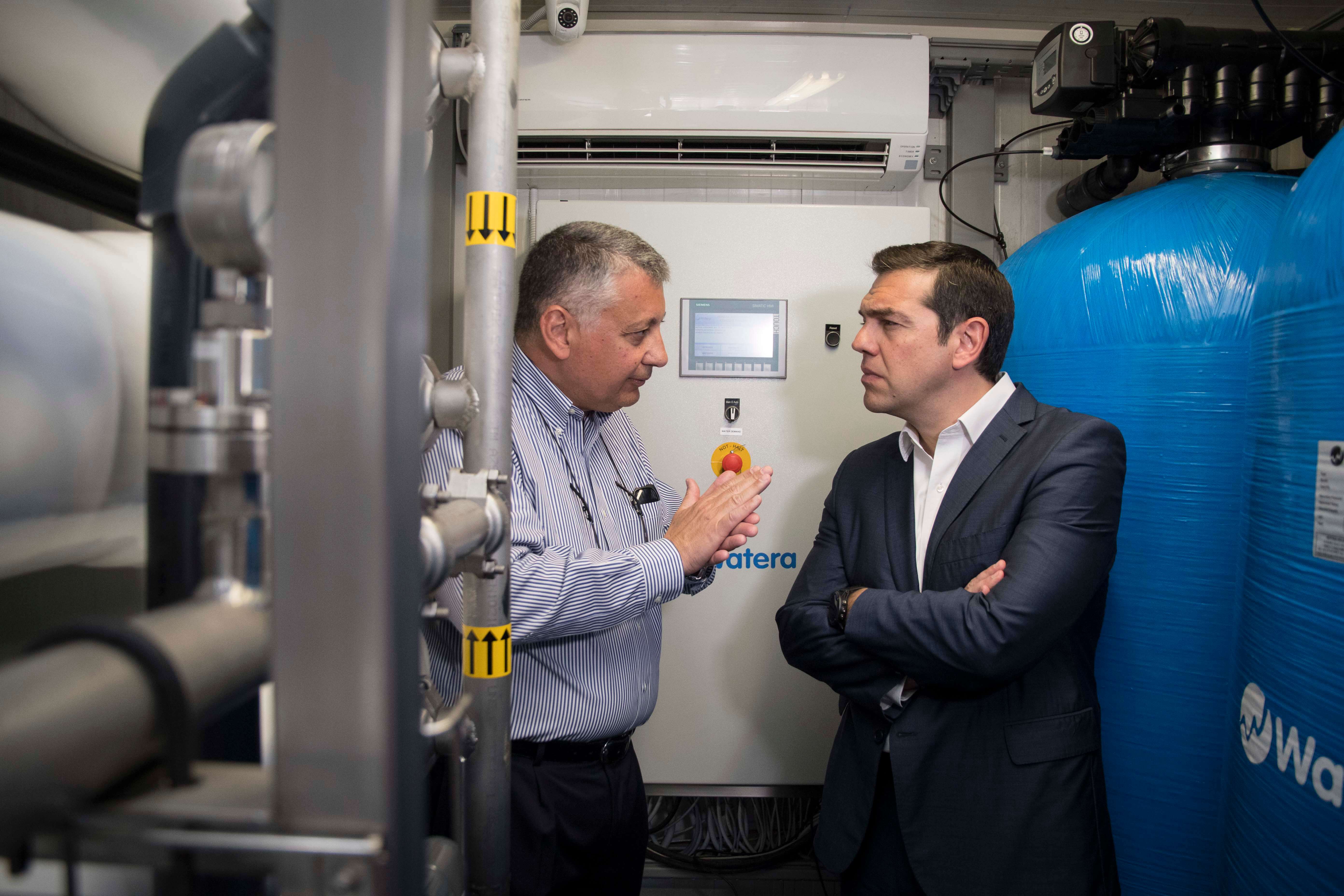 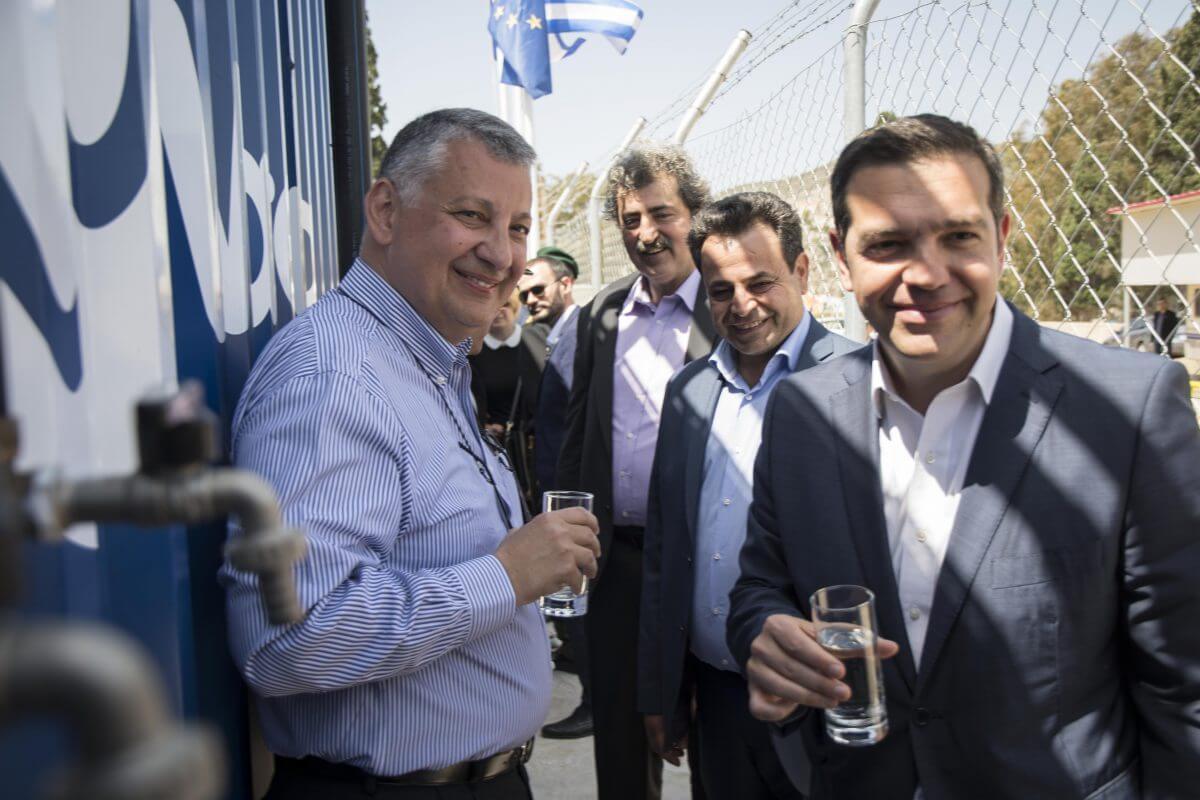 at the remote island of Kastellorizo.  Kastellorizo is the easternmost Greek island in the Aegean sea, located about 2 km from the Anatolian coast.  Each plant has a capacity of 200 m³ of potable water per day.  Watera manufactured and supplied the two plants and carried out all the necessary infrastructure works.  Moreover, under the same BOT contarct, Watera will operate the 2 plants for a period of 5 years.  The Greek Prime Minister expressed his admiration for the result and stressed the fact that by installing the two plants, the Greek State will benefit from significant savings since the respective cost of transporting water by water tanker ships that were used up until this time, was more than 5 times the cost under the new BOT contarct.